Company Chairman Hossam Farag told Zawya Projects that construction has already started on the Senator and Heritage projects and the two 8-storey projects would be delivered by 2025. 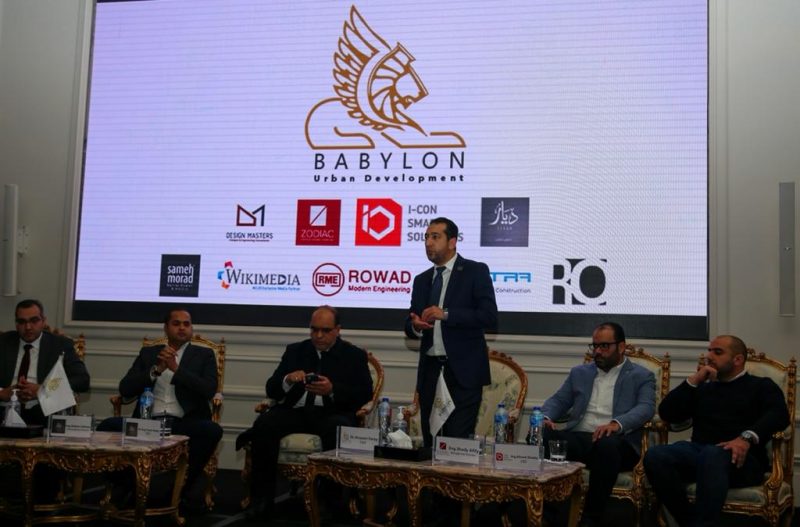 Farag said the company has appointed Zodiac ADC as the architectural consultant and I-CON as electromechanical consultant for the project.

He added that Babylon is planning to announce its third commercial project in the NAC during 2022 but didn’t elaborate. 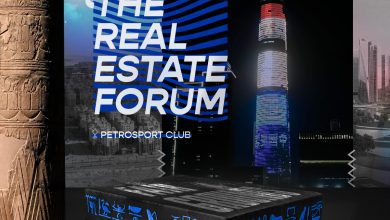 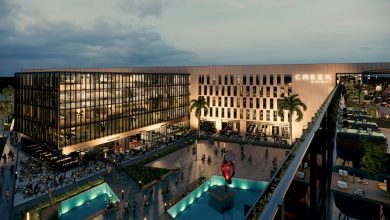 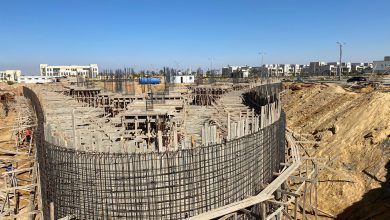 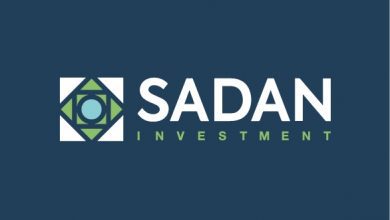