Edrees Mohamed, CCO of Akam Developments revealed that about 75% of the construction work in Scenario project in the New Administrative Capital has been completed and the units of the first phase are about to be completely delivered, according to the timetable set by the company and agreed upon with clients, and the delivery of the second phase will start at the end of this year, besides the construction rates of SCENE7 exceeded 45% so far, indicating that 2022 will witness a new and a different launch for Akam with the launching of its new project in the Egyptian market.

Mohamed indicated in press statements on the sidelines of the company’s participation in Nextmove exhibition, which will start from 26 to 28 May, that the company will provide offers and payment facilities up to 10 years on limited and very distinctive units in Scenario project and the fourth phase of SCENE 7 project during the exhibition days only, explaining that Scenario project, which is located on an area of ​​40 acres in R7 district, includes 1,600 units with various areas ranging from 157 to 451 square meters, in addition to a commercial mall for the project, and the percentage of sales has exceeded 80%, and only a few number of very distinguished units remains.

Mohamed added that Akam relies in the implementation of its projects on innovation for the sake of change and transformation into a better lifestyle, as the company since its launch in the Egyptian market, has pursued its own vision that relies primarily on research and study of the market and clients through its research center for a main goal, to present real estate products that meet the clients needs and consolidate the concept of quality of life and happiness before starting any of the company’s projects, and this is what actually happened with our first projects in the New Administrative Capital “Scenario” which is about to be finished, and extended to the company’s second project “SCENE7” , the first integrated sports compound in the New Administrative Capital, whose construction rates exceeded 45% with the same approach and thought based on providing the concepts of happiness and applying them practically in their projects, assuring that happiness is an integral part of all current and future Akam projects through the realization of an integrated concept of happiness as a life style within the company’s entire projects.

Mohammed said that the coming period, and after the great successes achieved by the company in its two projects “Scenario” and “SCENE7”, is now preparing to achieve new success with an integrated vision for happiness which will be a surprise to the Egyptian market with all standards, pointing that the company embarked for months in making researches and studies for the project to be unique in all its services and privileges which will be provided for clients in order to be the ideal choice for them amid many competitive projects in the region, which will be their new venture and this is what made the company seeks in its current marketing plan to offer happiness case that the company was able to achieve in its projects on its own brand, by mixing certain colors together, as each colour symbolizes a particular meaning between success and energy, poise, passion, optimism and hope, symbolizing all together concepts and beliefs consolidated by the company in order to achieve a state of joy and happiness.

As for his expectations of the current situation and its influence on the sales movement and the whole sector after the economic turmoil and rising prices of building materials and the unstable exchange rate and the rise in bank interest, Edrees Mohammed said that the current economic situation is a natural consequence of global economic crises, and Egypt wasn’t affected alone, but the global crisis affected all the countries of the world, but the situation in Egypt and predicting what will happen in the coming period for the real estate sector is difficult, because people’s nature differs from any other country, besides the real estate sector remains always over many crises the safe haven for investment in Egypt, and still high demand on the real estate units with its various kinds, because the market witnesses a real demand for real estate which is the reason behind the stability of sales movement and being not affected significantly with the current economic conditions, regarding the impact of the situation on the companies, every real estate company own working experience in the market, should put a precautionary study before the implementation of any project, to be able to face crises that could be exposed to during implementation, in order to be able to reduce the size of the losses and make the company able to absorb any challenges that might hinder the implementation of the project, explaining that companies that have sufficient vision and study, take into account the clients needs and have diversity in the areas of its units is the most able to overcome the recent price increases, indicating that the company in the recent period did not raise the prices of the units in a united form, but rates increase varies according to the nature of the unit and ranged from 5 to 10%, and there are units within the company’s projects in the Capital did not witness raise in prices, and so far the company did not decide any new price increase in the prices of their units. 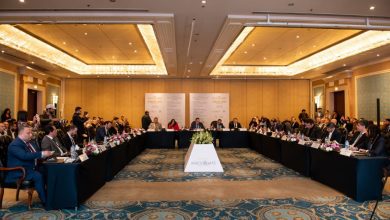 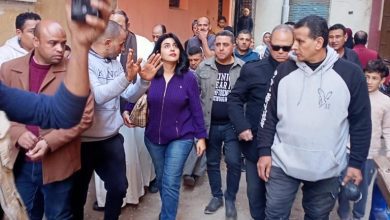 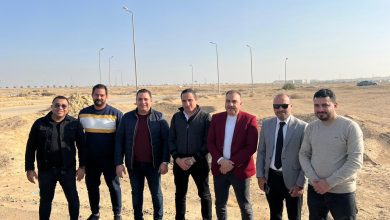 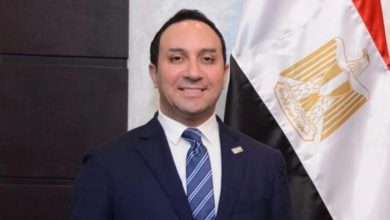